For additional information on the history of psychiatry in Worcester and the Worcester State Hospital, consult these resources, all available in the Lamar Soutter Library:

Gerald N. Grob, The Mad Among Us: A History of the Care of America’s Mentally Ill (Cambridge, Massachusetts: Harvard University Press, 1994). 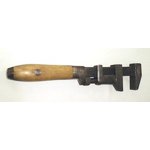 1844 - Association of Medical Superintendents of Asylums for the Insane founded.  Samuel B. Woodward becomes first president.  This organizations goes on to become the American Psychiatric Association.

1854 - Elm Park is established as one of the first three public parks in the U.S. (along with parks in New York City and Hartford, CT).

(photo from (photo from http://webexpedition18.com/articles/7-beautiful-vintage-envelopeletterscrapbook-photoshop-tutorials/)

1877 - Worcester State Hospital relocates to new Bloomingdale Campus.  Superintendent Merrick Bemis visualizes a "cottage hospital" inspired by European practice but is overruled in favor of a "Kirkbride Style" hospital which was the U.S. standard.

1880 - John Lee Richmond, playing for the Worcester Ruby Legs, pitches first perfect game in professional baseball against the Cleveland Blues.  Richmond goes on to be become a physician practicing in Ohio. 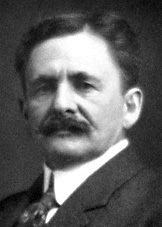 1907 - Albert Abraham Michelson of Clark University is the first U.S. scientist to receive the Nobel Prize in physics for his work of measurements of the speed of light.

1909 - Sigmund Freud delivers his only U.S. lectures at Clark University.  Also in attendance are Carl Jung, A.A. Brill, Ernest Jones and Sandor Ferenczi.  While many sources say that "Freud visited Worcester State Hospital" at this time, there is no record or evidence of any such visit.

1960 - The FDA approves the use of first oral contraceptive pill, developed by Drs. Gregory Pincus and Ming-Chueh Chang at the Worcester Foundation for Experimental Biology, now part of UMMS. 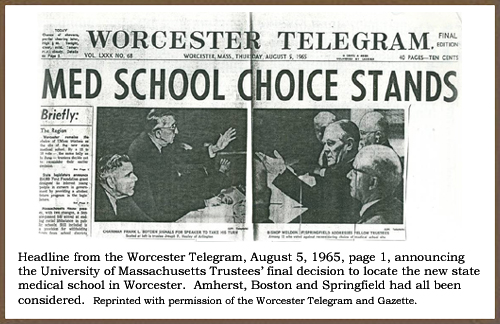 1962 - The University of Massachusetts establishes a new public medical school. In 1965, the U Mass Board of Trustees votes to locate the new school in Worcester. 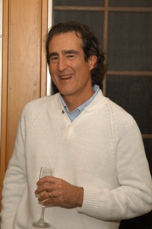 2006 - Craig Mello, PhD, UMMS Professor in the Department of Cell Biology, wins the Nobel Prize in Medicine for his work in RNA Interference. 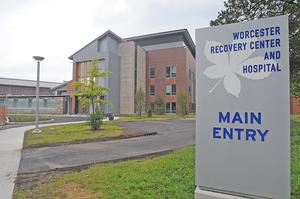 2015 - The 19th century clock tower, centerpiece of the orginal Worcester State Administration Building, has been rebuilt in front of the new hospital upon the foorprint of the old, becoming a monument signifying Worcester's leading role in American psychiatry.  The new clock tower was dedicated on December 10, 2015 and included remarks from Deborah Packard, Executive Director of Preservation Worcester, Joan Mikula, Commissioner of the Department of Mental Health and Karyn Polito, Lieutenant Governor of the Commonwealth of Massachusetts.

Memorial Hospital - Founded in 1871 as the Washburn Dispensary.  Endowed through a bequest by Worcester industrialist Ichabod Washburn in memory of his wife and daughter.  Moved to current location and began accepting inpatients in 1888.  First merged with Hahnemann Hospital and Holden Hospital to become the Medical Center of Central Massachusetts.  Then, merged with University Hospital in 1998 to become U Mass Memorial Medical Center and to form a closer academic tie with the University of Massachusetts Medical School.  Today, U Mass Memorial also includes Clinton Hospital in Clinton, Health Alliance Hospital in Leominster and Fitchburg,  and Marlborough Hospital in Marlborough.

Fairlawn Hospital - Founded in 1921 as a general inpatient hospital.  Became a rehabilitation specialty hospital in 1987.

St. Vincent Hospital - Founded in 1893 by the Sisters of Providence.  Now part of Worcester Medical Center in downtown.

Belmont Hospital - Founded in 1896 as an isolation hospital/sanatorium.  Closed and demolished in 1970's to make way for Christopher Heights Assisted Living Facility.

History from the Chair's Corner 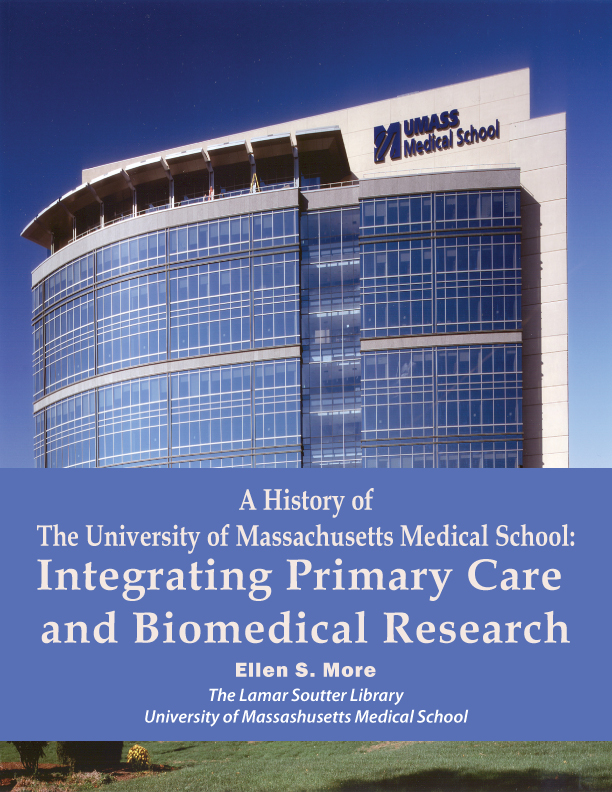 The University of Massachusetts Medical School, A History: Integrating Primary Care and Biomedical Research, by Ellen S. More, head of the Office of Medical History and Archives of the UMass Medical School Lamar Soutter Library, and Professor of Psychiatry, has been published as an open access eBook through eScholarship@UMMS.

Worcester County is home to the longest geographical place name in North America: Lake Chargoggagoggmanchauggagogg- chaubunagungamaugg - say that five times fast!  Legend has always maintained that it means "You fish on your side, I fish on my side and nobody fish in the middle".  But the true translation from the Nipmuc language is more like "Neutral Fishing Place". 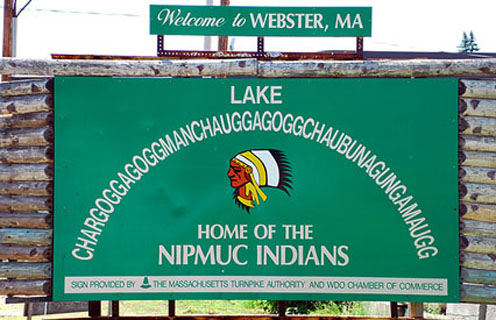