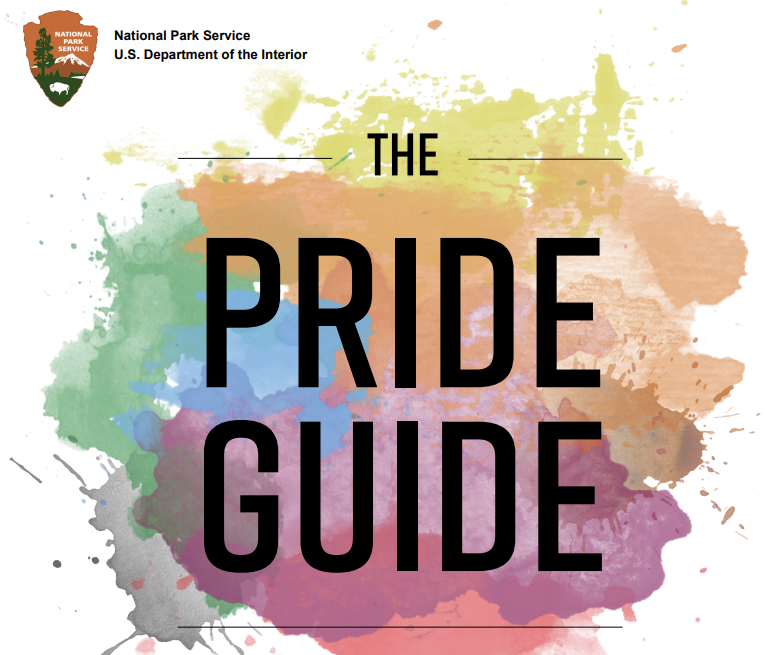 Gay & lesbian biography by Michael J Tyrkus
Publication Date: 1997-01-01
Provides biographical information on 275 gays and lesbians from all time periods throughout the world. It includes nationality and occupation indexes.