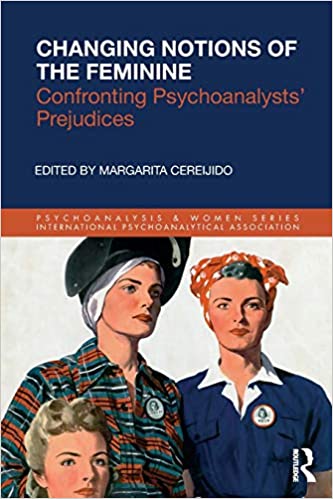 Changing Notions of the Feminine by Margarita Cereijido

As culture changes, so do notions of the feminine. Today, women are exploring new gender identities, gender dynamics, and family configurations. They are questioning and redefining what it is to be feminine and expressing different attitudes toward motherhood. These issues have challenged classic psychoanalytic theory and practice. In this timely collection, a range of prominent psychoanalysts confront and explore their prejudices about changing notions of the feminine, and how it impacts their work. In a period of transition, these issues are present in the clinical material of female patients, and in the material of male patients who struggle in their complementary roles as partners and fathers. But how analysts listen and give meaning to clinical material is significantly affected by the analyst's own prejudices, her implicit and explicit theories, as well as her subjective view of the world. Discussing topics such as the expression of power, the compatibility of assertiveness and ambition with the feminine, and the psychoanalytic impact of the spread of new reproductive techniques, this important and far-reaching book will be essential reading for any psychoanalyst or psychotherapist who wishes to engage actively with the sociocultural moment in which they work. 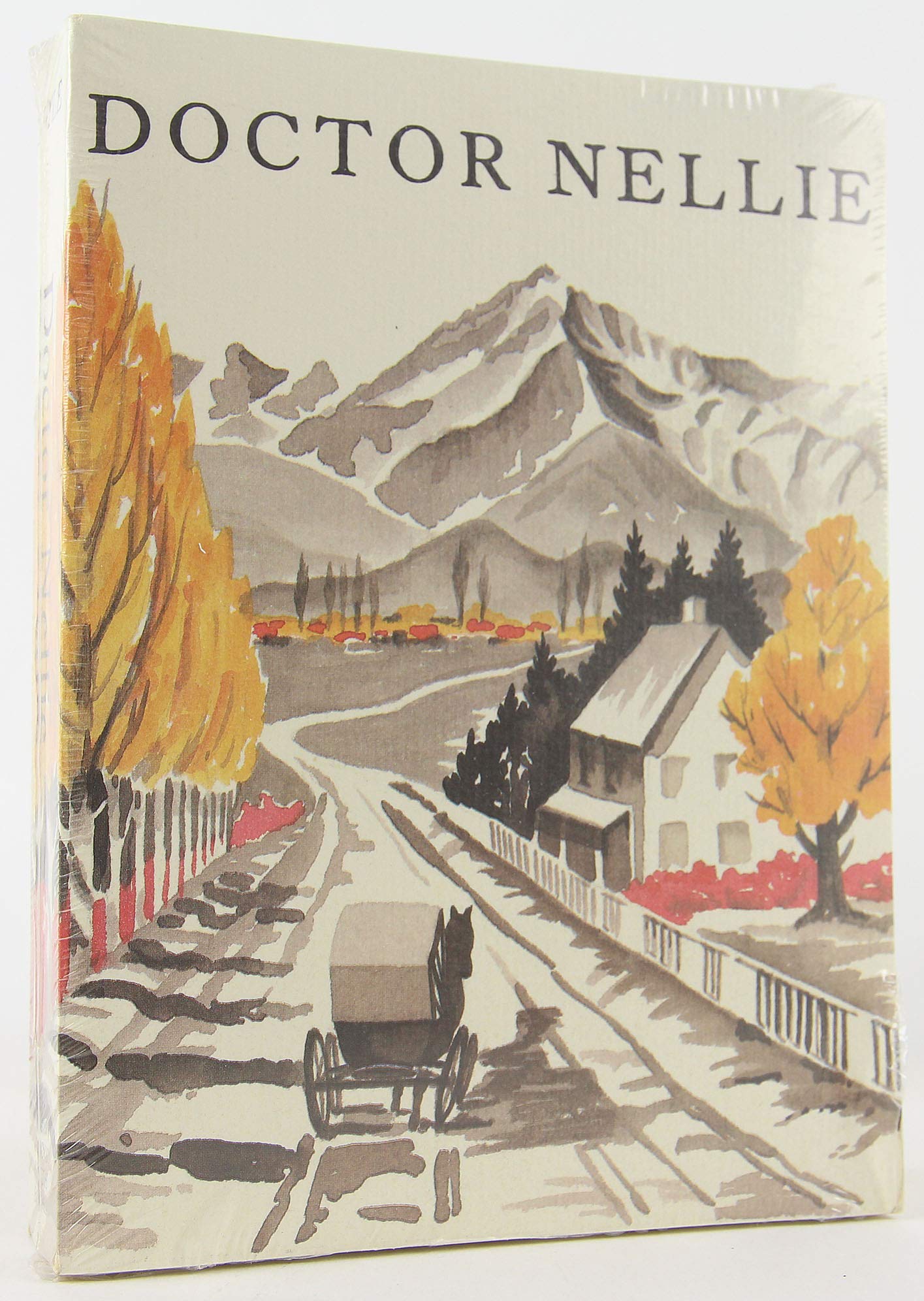 A true story of pioneer life in the Old West. Obsessed by tales of gold and silver in the Far West, Smith MacKnight abruptly decided to sell his home, send his wife and five-year-old Nellie to live on the family farm in up-state New York, and head for the mines at Bodie in eastern California. That was on Christmas Day, 1878, the beginning of Nellie's story. Fifty-five years later Helen MacKnight Doyle, M.D., wrote this autobiography. She was then a respected member of the medical profession, the wife of Dr. Guy Douyle, and the mother of two children. Doctor Nellie (as this new edition is titled), a story of tragedy and adventure, tells how she became one of California's first woman physicians and the beloved Doctor Nellie of Owens Valley. An absorbing story of a gallant woman, Doctor Nellie also vividly recreates a portion of Early America from the 1870s to the 1920s. It illustrates one family's part in the vast drama of our country's early years, the migration westward. It also brings to life the real people of rural New York, of a New England factory, and of the Old West- pioneers, Native Americans, drifters, winners, and losers. Here are real stories of the mining booms, the homesteads, San Fransisco's Gay Nineties- stories of defeat and hardship, stories of joy and love. 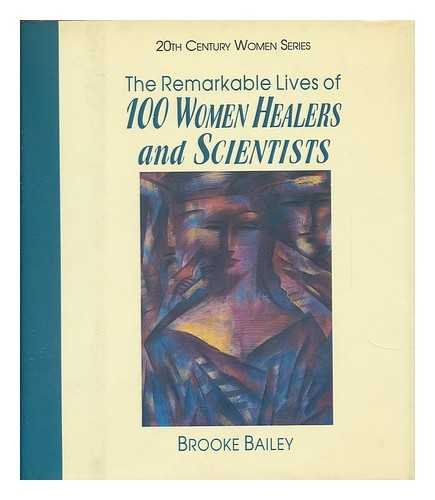 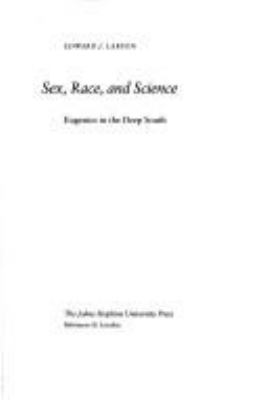